April 12, 2022April 12, 2022
cerocare
Comments Off on We don’t even have a scientific model of what a thought is, let alone a measure of consciousness

With a machine merely mimicking a brain’s logical processes, however numerous or complex, it is truly preposterous to believe that a mind is at work inside the box

In any case, no process can be said to actually be consciousness, any more than a digital piano can be called a musician, even if it has a massive repertoire with complex programs that make it indistinguishable from a human player. Basically, no quantity of observed correlations between a brain, the information it processes, and what that brain’s owner experiences is adequate to get us from the world of encoded information to the qualitative world of someone being informed. Consciousness could be an innate property of all living organisms, or of matter in general, or even be independent of matter, operating as a field that is concentrated and finds an interface in neural networks through some as yet unknown principle.

I recently read a very interesting book called ‘Understanding Thinking’ which has a chapter (chapter two) on the differences between the ubiquitous general purpose computer and the emergent properties of our neural networks. The author’s intention, I think, is to try to wake educationalists up to the fact that neuroscience / AI / neural network simulation has discovered new and previously unimaginable principles about the 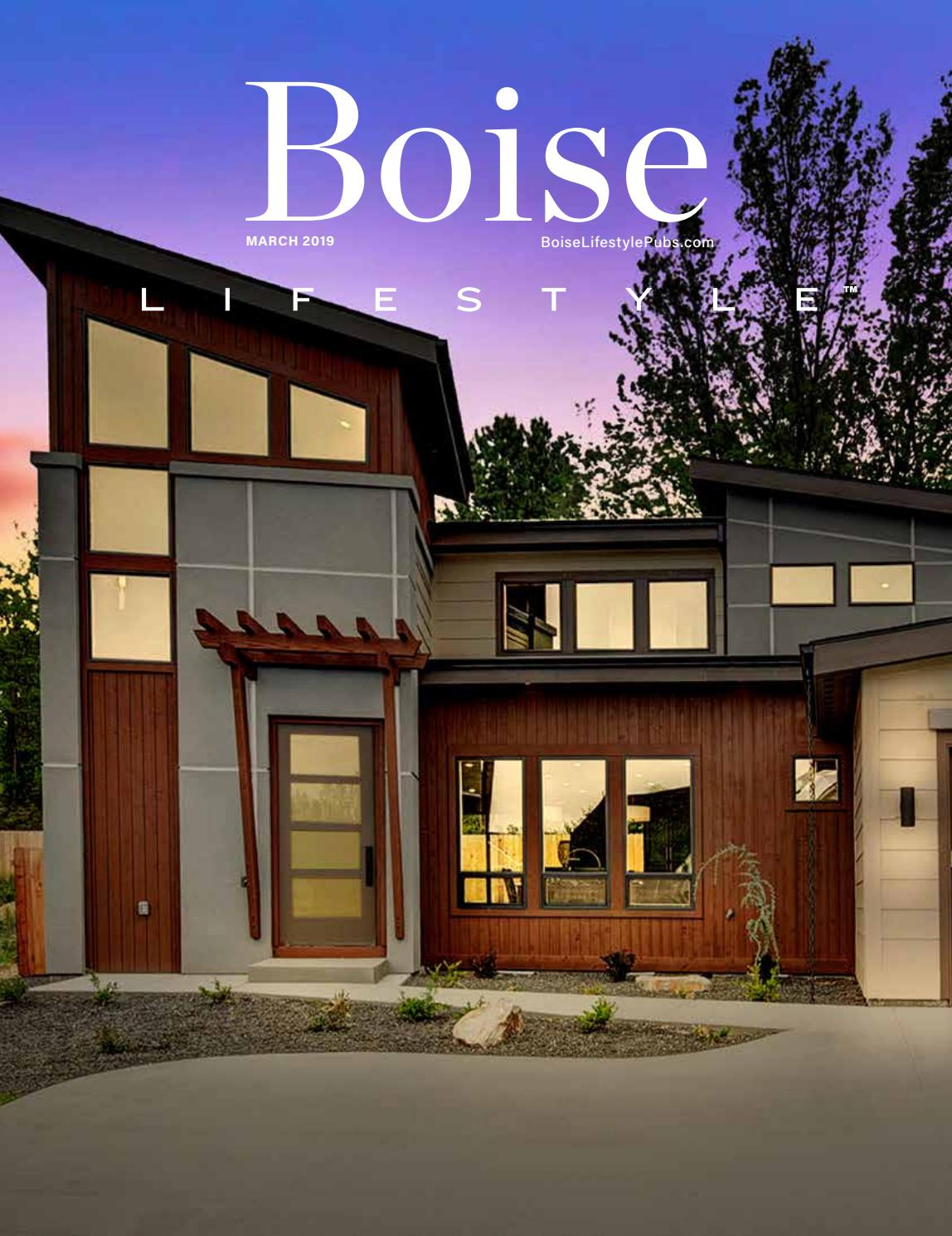 way we perceive the world, trap experiences, generalise, abstract, learn, etc., which have profound implications for education. It also suggests that we need to start developing a new vocabulary to better convey these ideas as our old ideas about rationality, memory, awareness, consciousness, mind, matter, etc., are rather misleading. It covers some of the same issues as this essay, but from a slightly different perspective, and identifies some other difference as well. Bart

Interesting read. Now I’m more confident that robots won’t take over the world in the future. Thanks for the interesting comparisons

To be honest i think u’d need a supercomputer just to model one brain cell, and it would still probably fail.

We just dont have the technology. In a few hundred years people will laugh at throwing a buncha little OR and NAND gates together and thinking that could ever have intelligence.

You make some good points here. I still like to use the analogy of RAM and short term memory people (though of course they are not the same) because it shows people how important it is as far as processing things. People know that if you increase RAM you can do more tasks at once, where short term memory is similar because it determines how much information you can hold in your head at once. Great article and it was very informative.

There are so many topics to be sorted out here, time is too short. I would however like to defend Minsky Papert’s work on perceptrons. When that was written (about 30 years ago), perceptrons were being promoted as a realistic paradigm for neural modelling, and in fact were the only neural-modelling paradigm that had been fully worked out. M P did a superb and devastating job of analysing them better than anyone before them and showing conclusively that they were inadequate; and this was, and remains, a model of intellectual clarity and original thought. M P did not consider three-layer networks because nobody had considered them at that time, and because they were, after all, talking about perceptrons.